Tonight I realized something about myself… I use words too much.

I started working on this image of Samantha and I saw something that wasn’t there.  I found a blank sheet of paper and a pen I accidentally stole from the bank and started sketching.  All angel wings.  Different styles, until on the third or fourth sketch I tried just wiggly lines.

Then the image spoke to me.  I’ve been having several deep conversations with many people this week and in almost every one of them the topic has brushed on the work of unseen angels amongst us.

I sincerely believe there are angels amongst us.  Do you? 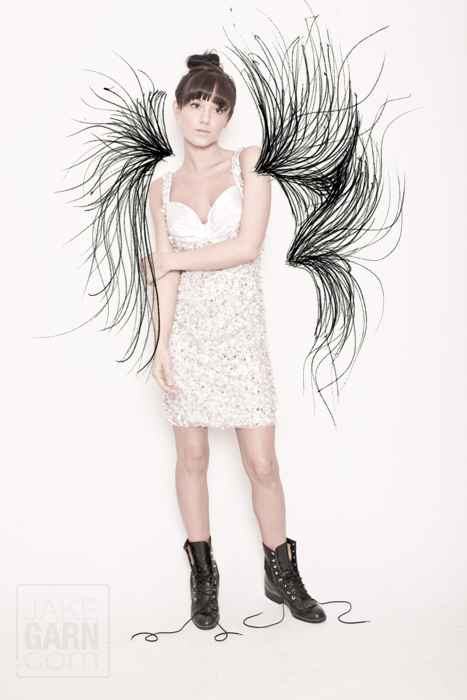 Here’s to hoping we all have the courage to act on our personal discoveries.

Dedicated to one of my favorite models.  She knows.

After starting this blog post I noticed the similarity to one of Ryan Muirhead‘s masterpieces.  Re-posted here without his permission.  (he can sue me if he wants but I’d counter sue him for the $80 filter I bought from him that still hasn’t been delivered.  EDIT: Ryan immediately wrote me claiming he brought me the filter, the matter is currently under investigation. 😛 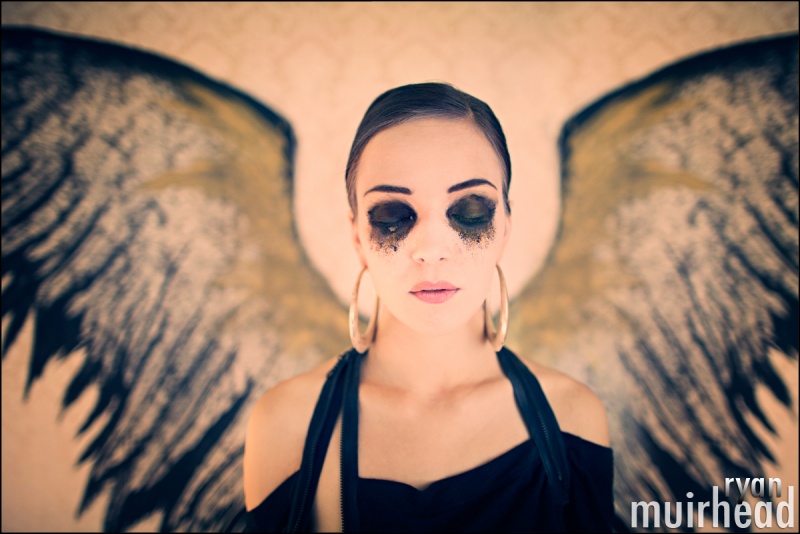