The Power (and Danger) of Photoshop

Remember back to when you were first learning Photoshop?  You probably went through and applied different filters, maybe you tried doing a colorized-black-and-white image, maybe you created some color effects stuff like that.  Well, the idea was to experiment!  You didn’t know how things would turn out you just started TRYING things.

There is nothing wrong with this experimental stage, but at some point you need to LEAVE that stage and you need to come into your digital darkroom with a very clear idea of what you want and some basic ideas on how to get there… otherwise you’re probably just making your photos worse, not better.

I love using Photoshop as both a conceptual tool and a tool to make slight (nearly invisible) improvements, and in the case of the Samurai series I went in with a clear idea that I wanted to create a slight vide0-game reality to these images.

To show my post-processing handiwork I downloaded a Before & After plugin from Instruite that is kind of cool.  There should be a little slider that you can move back and forth to see the changes, first image is straight out of the camera. 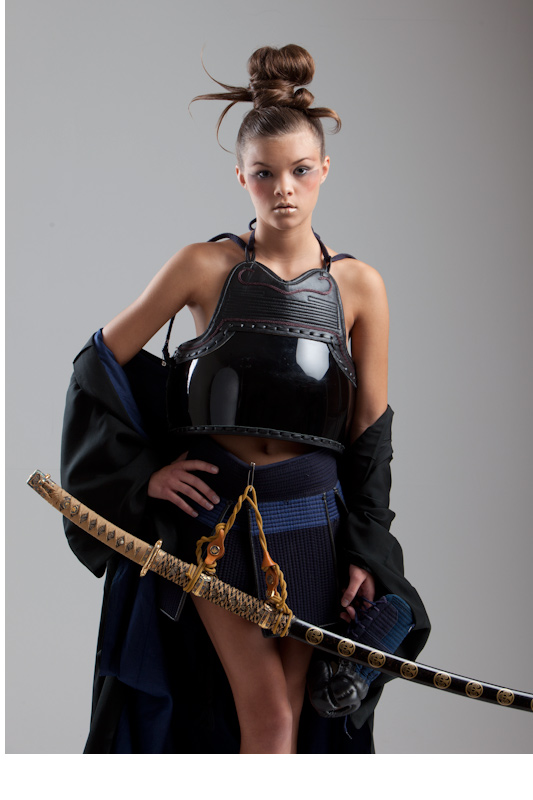 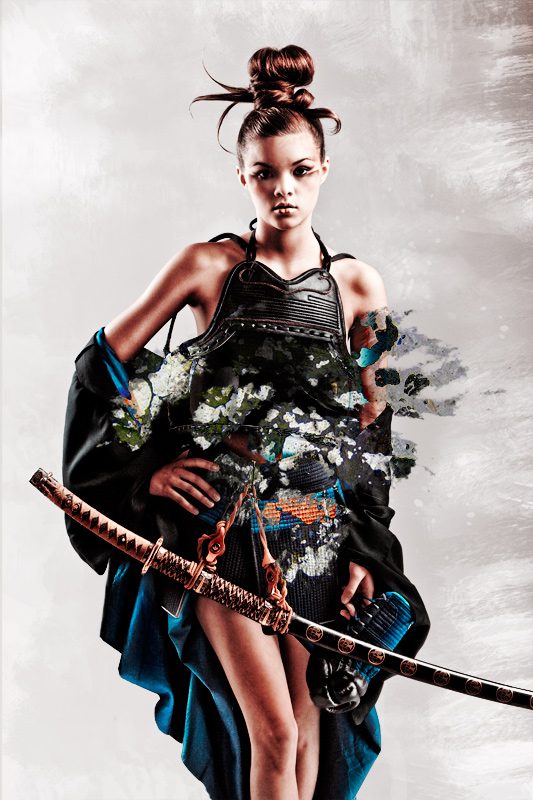